This was a class project for my Digital Design course that was the culmination of a semester’s worth of labs. The “computer” is a single-cycle, simplified MIPS processor designed with Verilog in Xilinx Vivado and uplaoded to a Xilinx Pynq-Z2 board’s FPGA. The processor is capable of running assembly code. The multiplication of two numbers is demonstrated in the video above; the display shows the contents of Register 2, which eventually contains the final answer.

The basic organization of the processor is shown in the block diagram below. 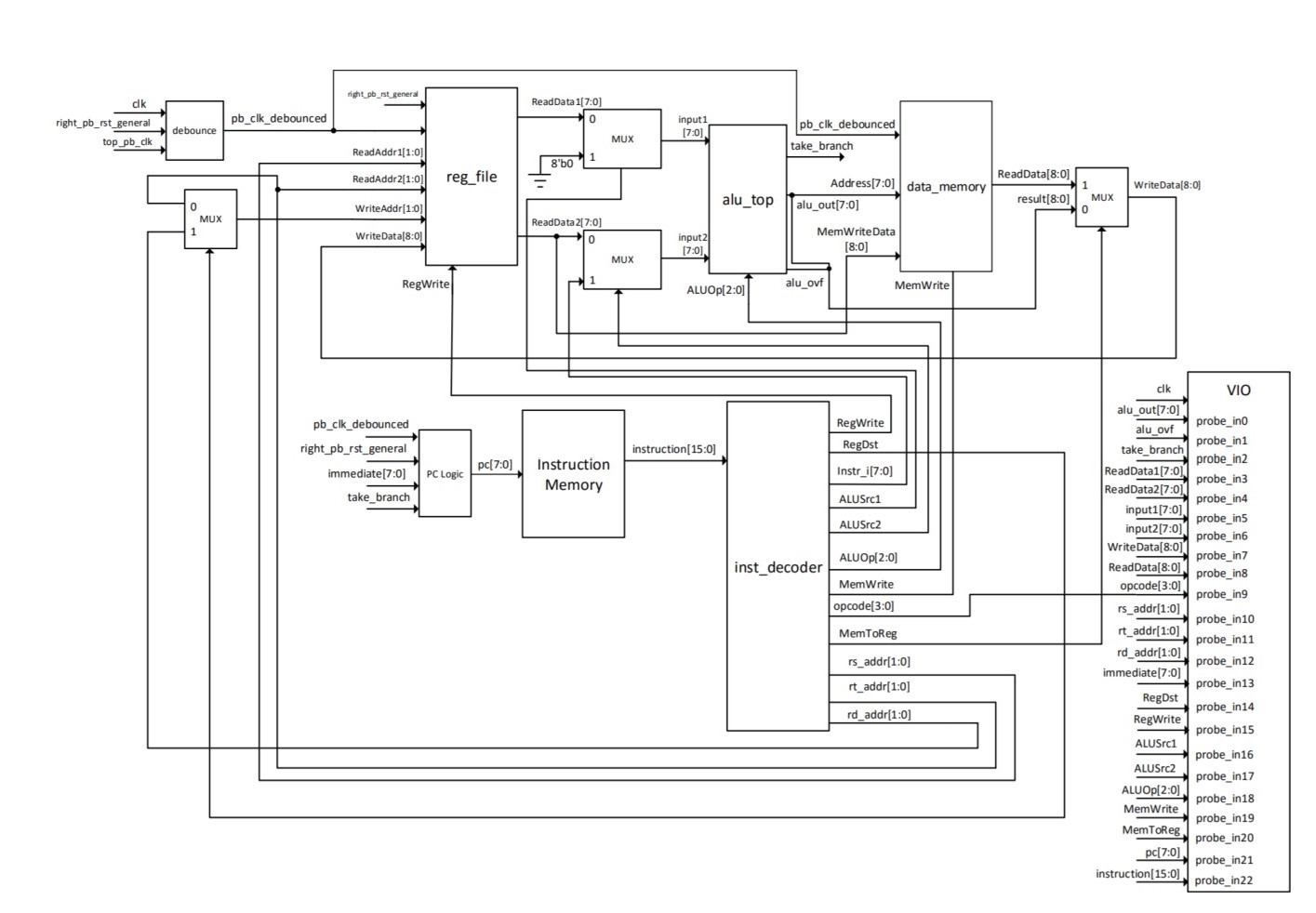 In layman’s terms, the processor takes two numbers, does some math on them, remembers them, and repeats with different numbers and different math. 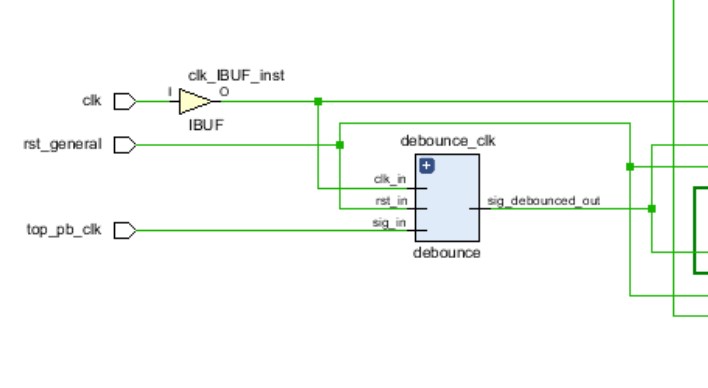 The pushbutton is used to advance the clock by one cycle. The debounce is used to prevent unintentional advances from prolonged presses or the sporadic make-break pattern of the button contacts. 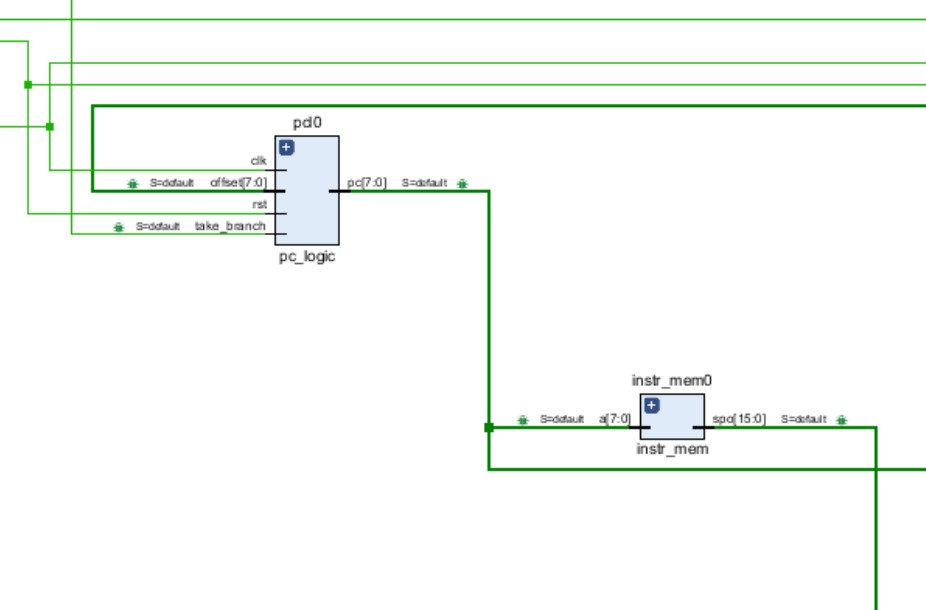 The instruction memory is an IP module in Vivado. The PC code is shown below. 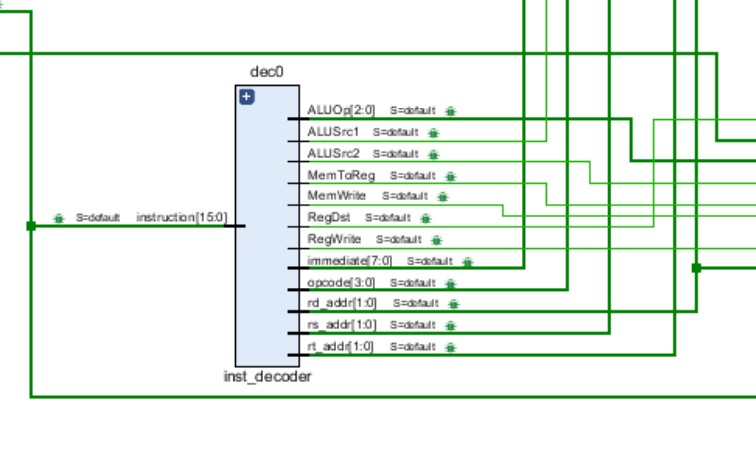 The instruction decoder is a critical component. It takes the instruction, analyzes what type it is (R-type, I-type, J-type), and controls the data path in the processor. For example, if two numbers need to be added, it directs those numbers into the ALU (arithmetic logic unit, covered later) where it tells the ALU to add; it then directs the result either into memory or back into the register. 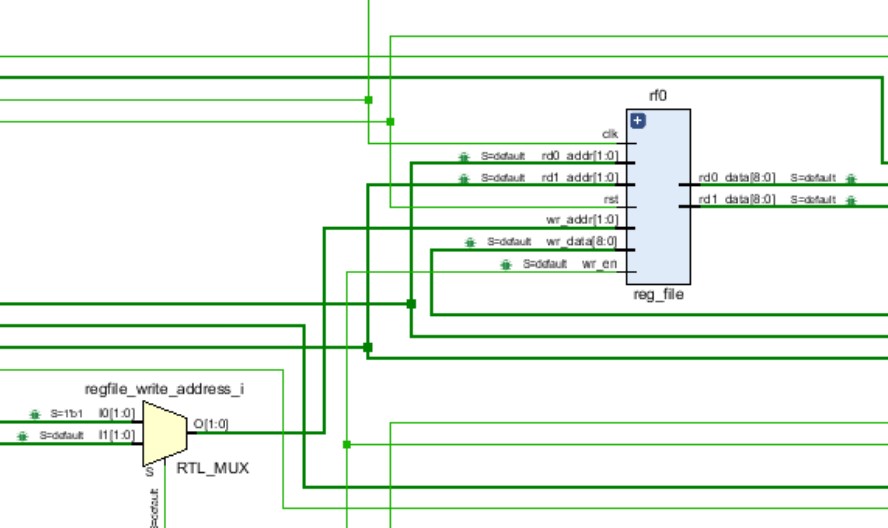 The ALU does the math in the processor. It can add, subtract, compare numbers, perform NOT, AND, and OR operations, and perform arithmetic and logical shifts. It accepts two data inputs and outputs data and a take_branch bit that goes back to the PC. 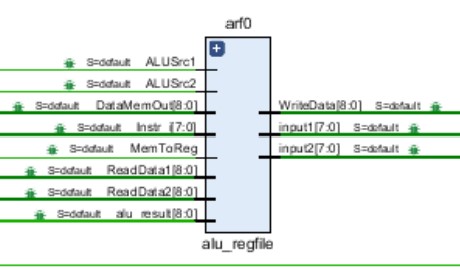 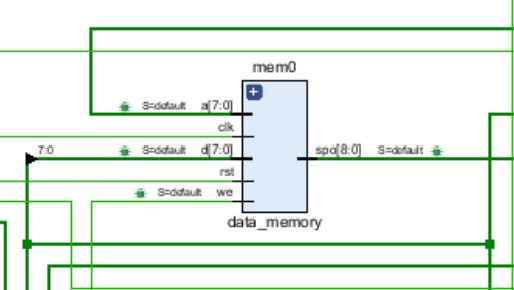 This memory is intended for longer term storage of data. It accepts an 8-bit input for the address and outputs the data at that address. This data is written back to the regfile. It is a Vivado IP module.

The adaptor display is a module that displays the value in register 2 on a 7-segment display attached to the board. It was university provided.

The VIO is a debugging tool that shows the value of critical datapaths in the processor. As the processor is running entirely from instructions, it has no outputs.

These two videos show the execution of the code on the actual board. The first is a video of the board itself and the second shows the VIO monitor.

This is an in-progress personal project inspired by my frustration trying to find all of the information im...

This was a project at the end of my Circuits and Signals class. The electrocardiogram (ECG) is a classic ex...